Save your space with only ₹ 5000 deposit

Kasol is a hamlet in the district Kullu of the Indian state of Himachal Pradesh.It is situated in Parvati Valley, on the banks of the Parvati River, on the way between Bhuntar and Manikaran.Tosh village is in Himachal Pradesh state of India. It is located at about 2,400 metres (7,900 ft) in elevation on a hill near Kasol in the Parvati Valley, surrounded by mountains.The main occupation of the people in Parvati valley is Tourism. Manali is a resort town nestled in the mountains of the Indian state of Himachal Pradesh near the northern end of the Kullu Valley in the Beas River Valley. 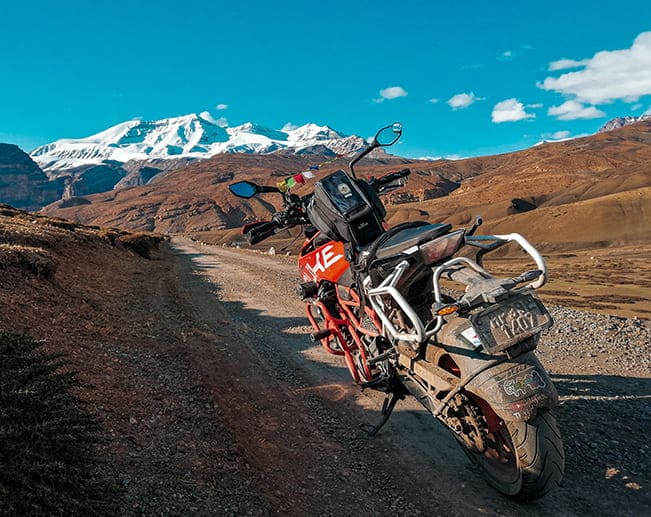 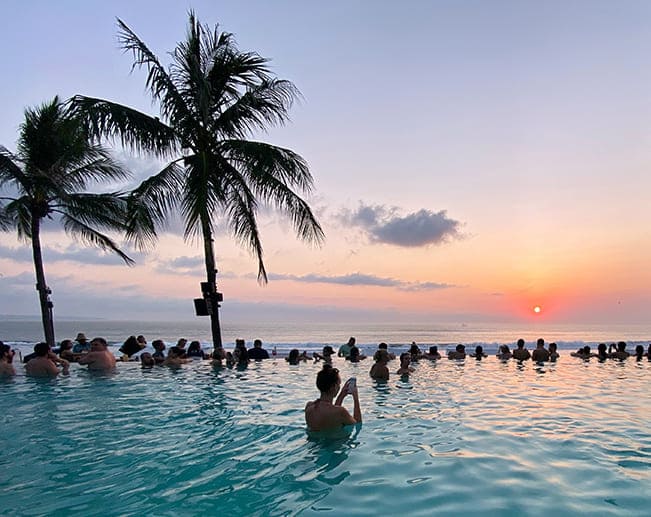 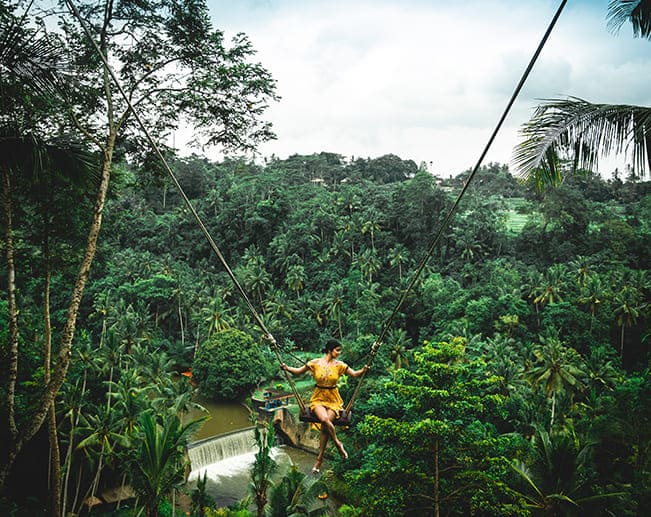 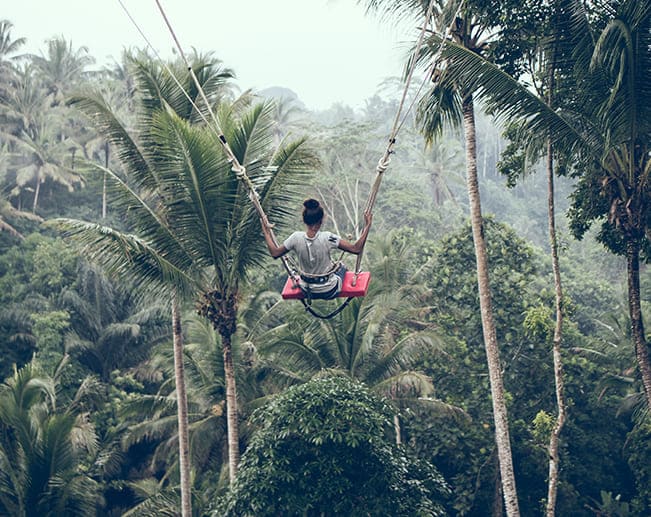 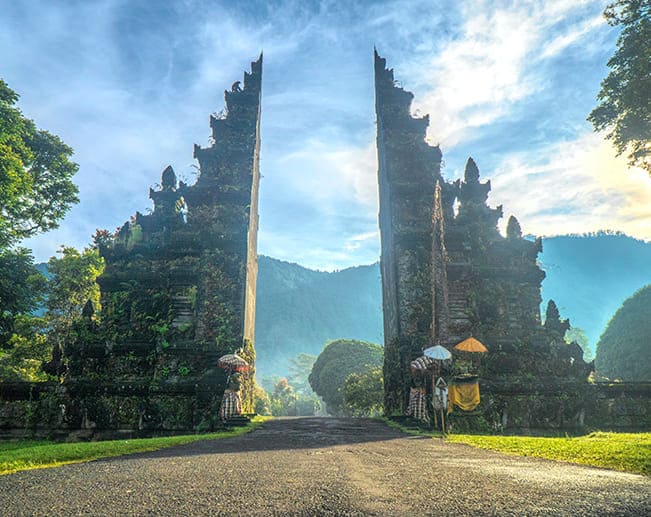 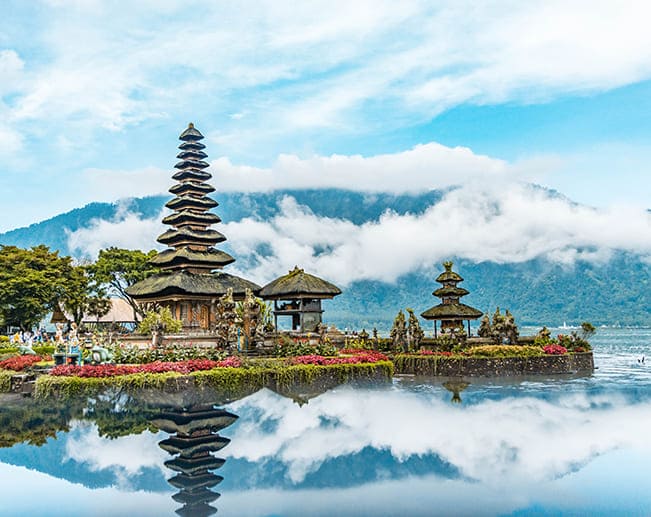 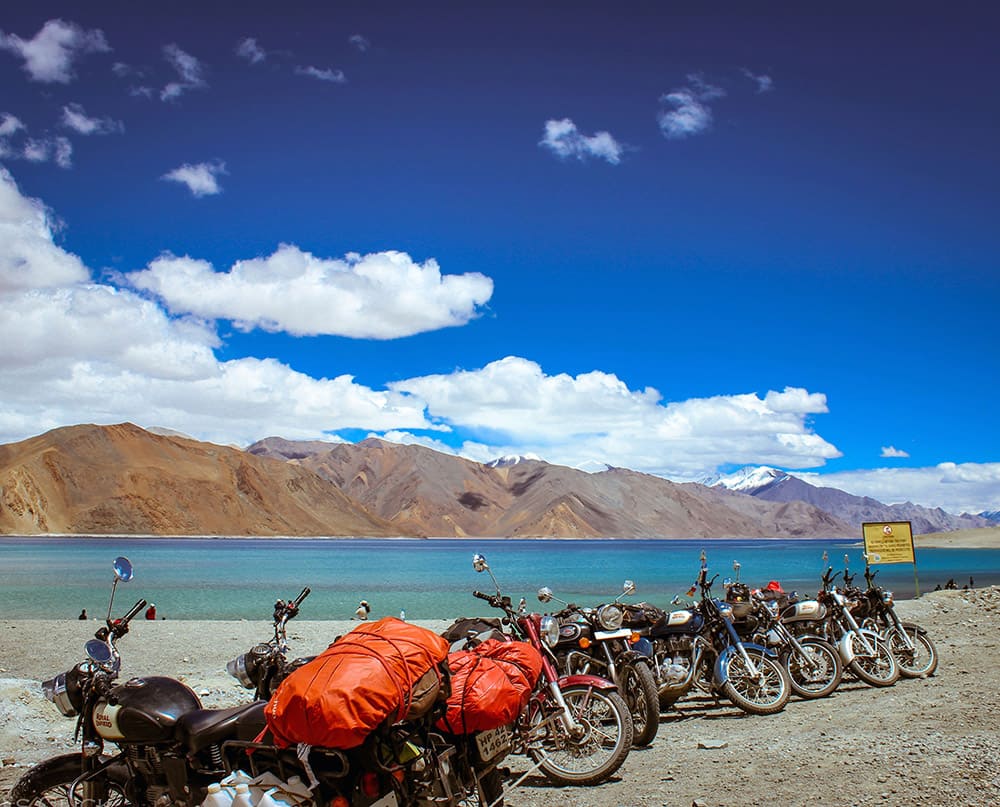 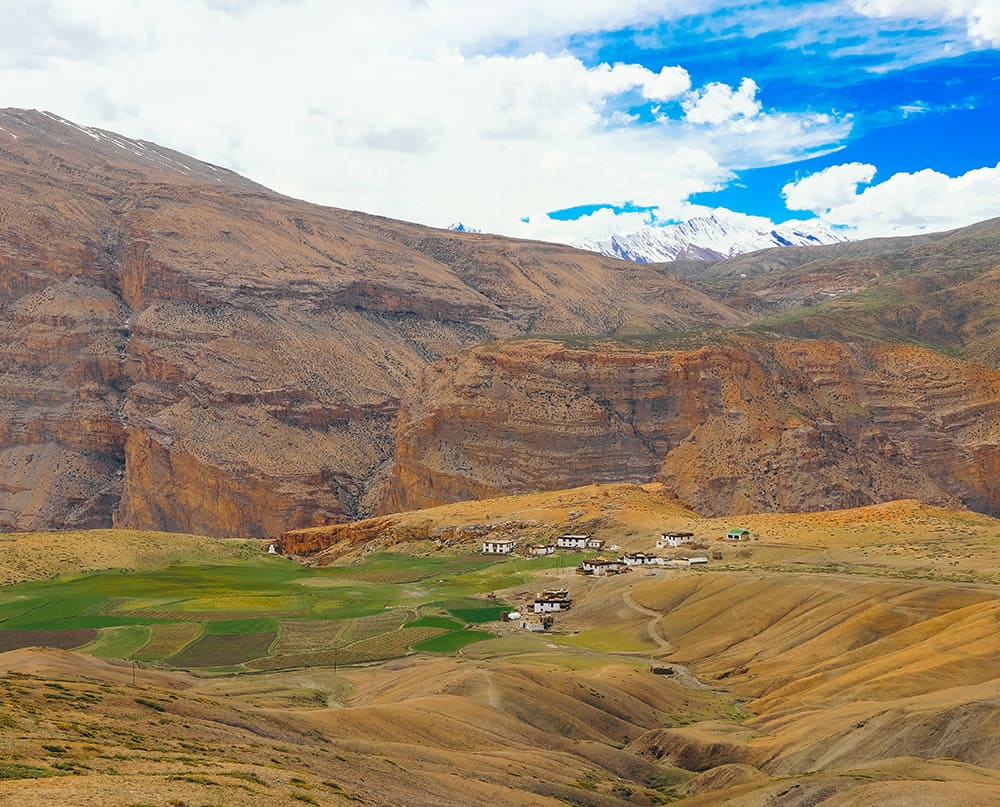 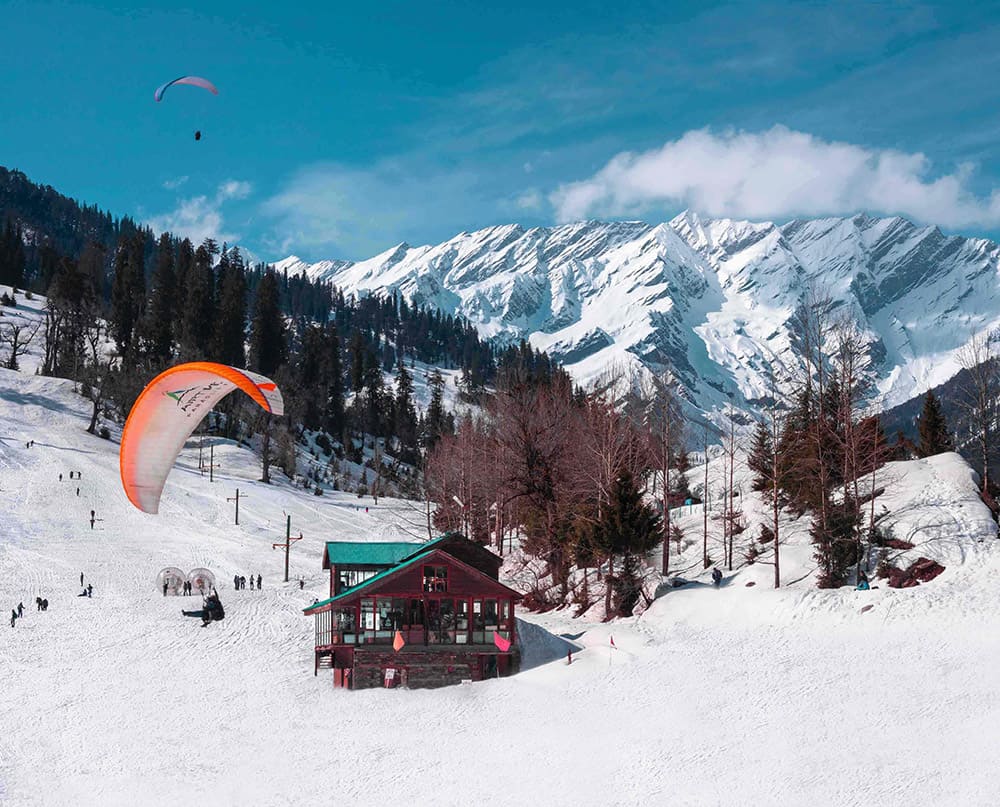 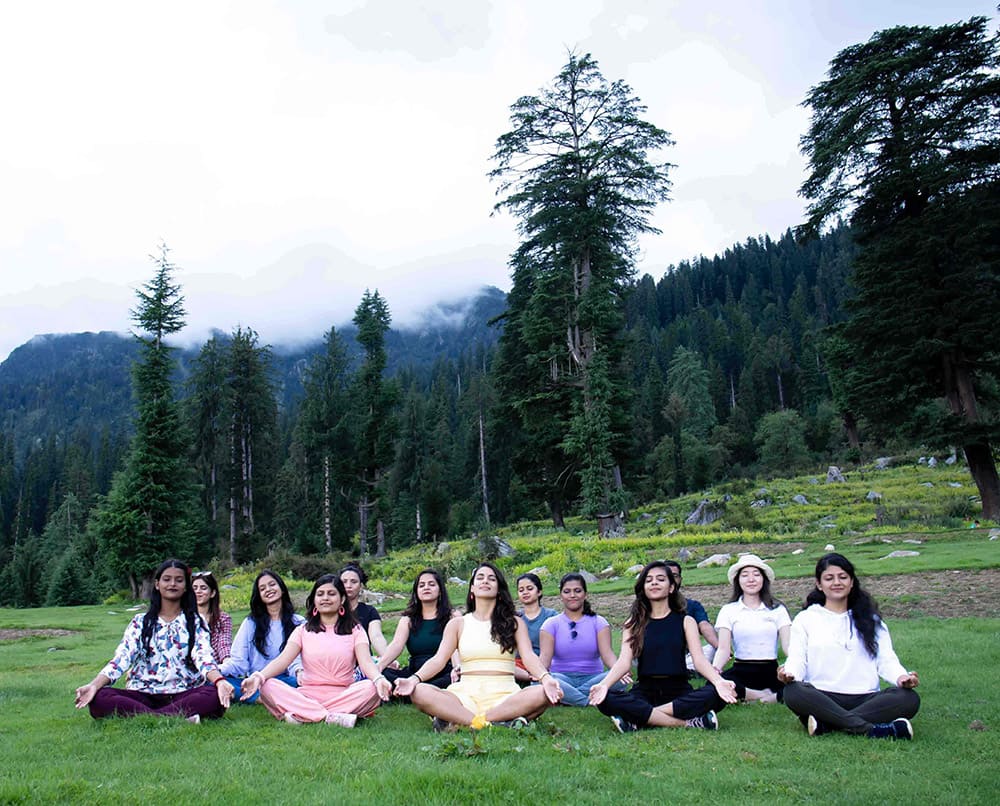 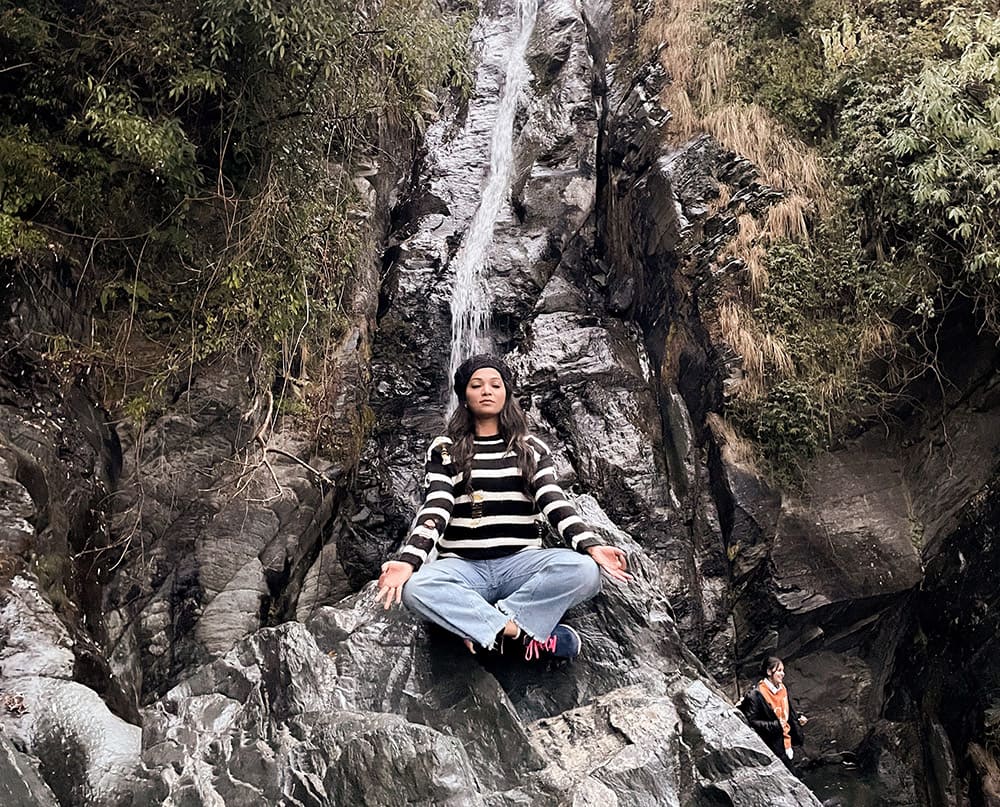 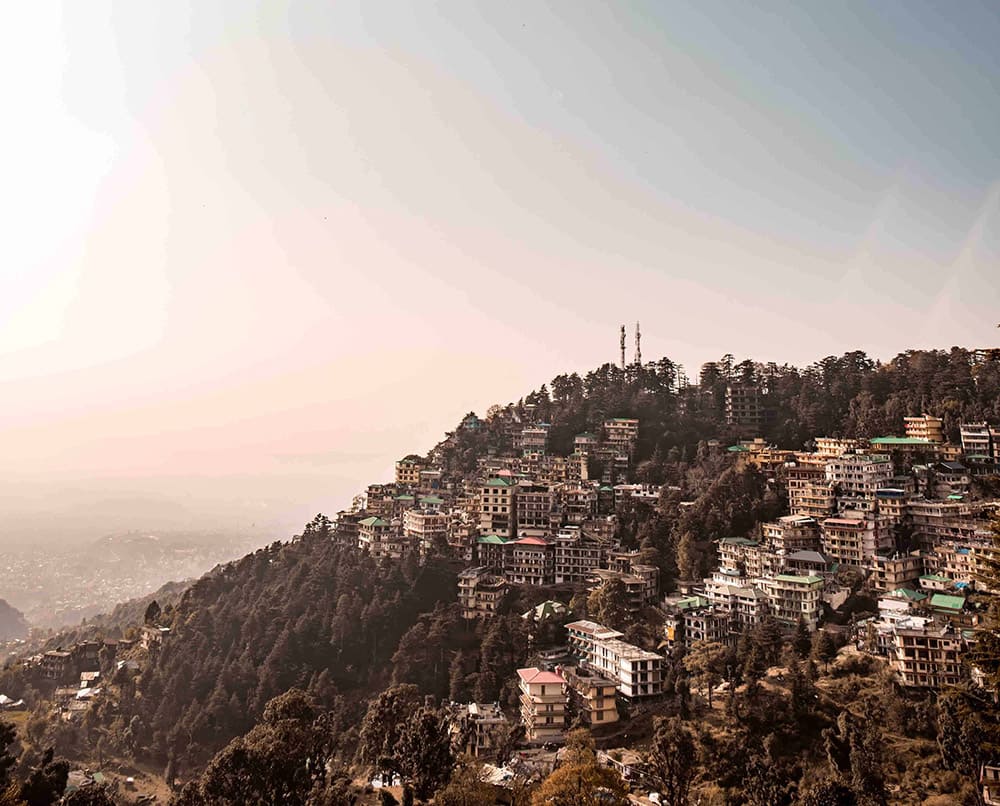 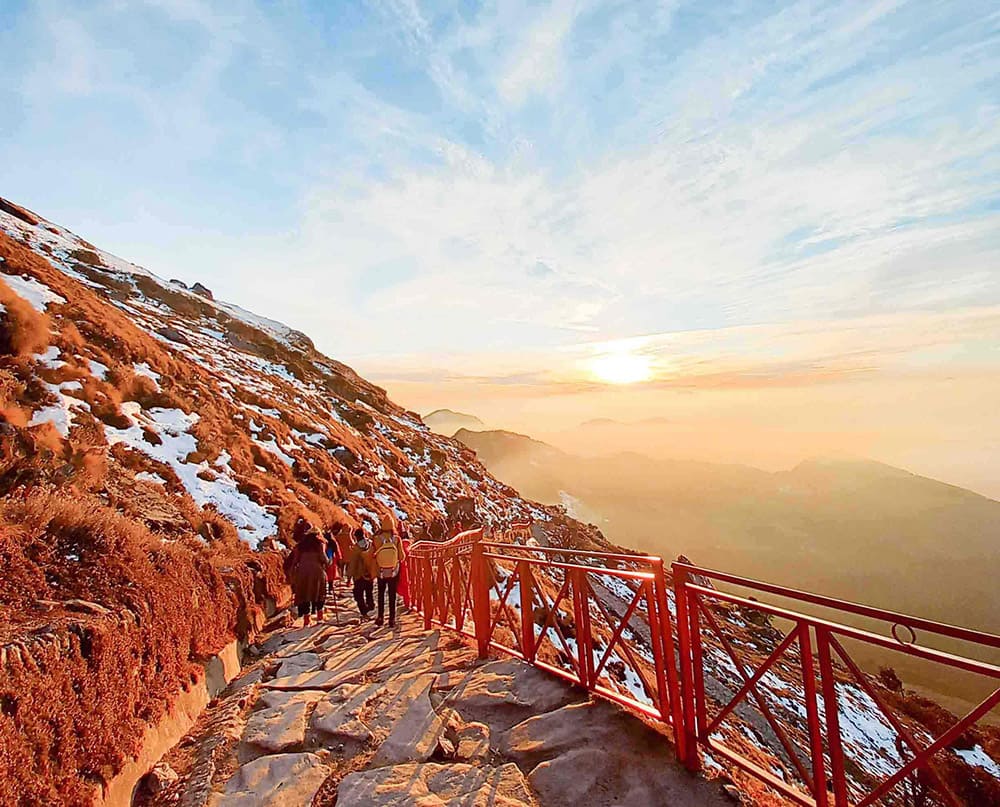 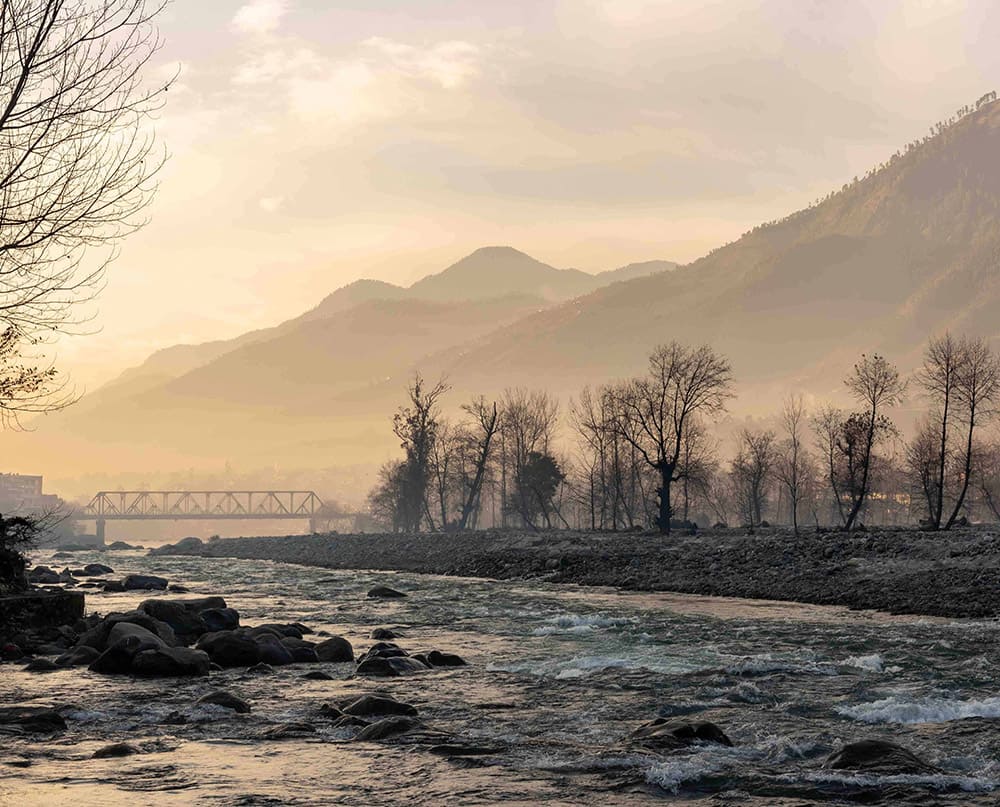 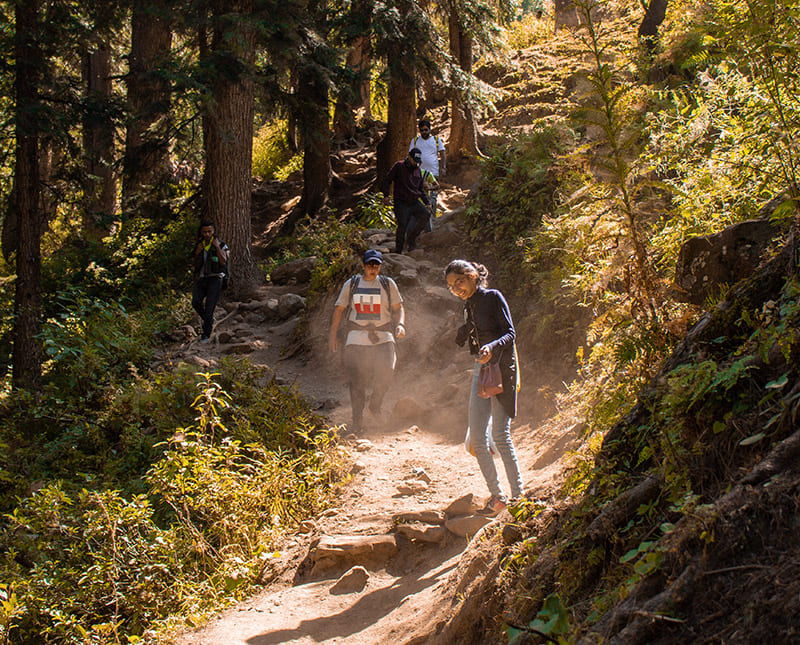